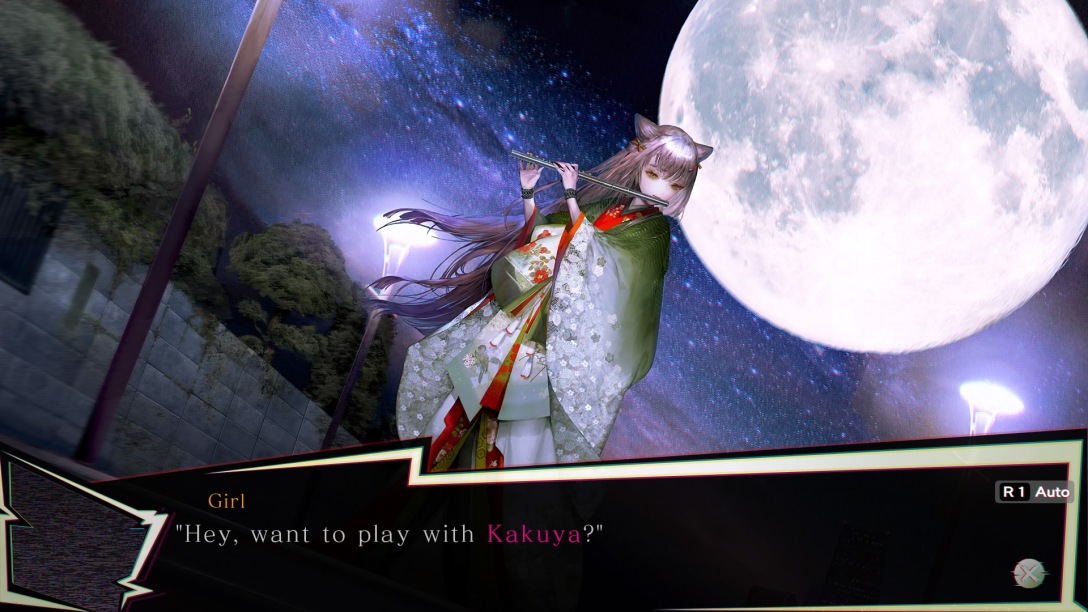 I like playing with dolls and I like horror games. This is a great horror visual novel. Check out my review! 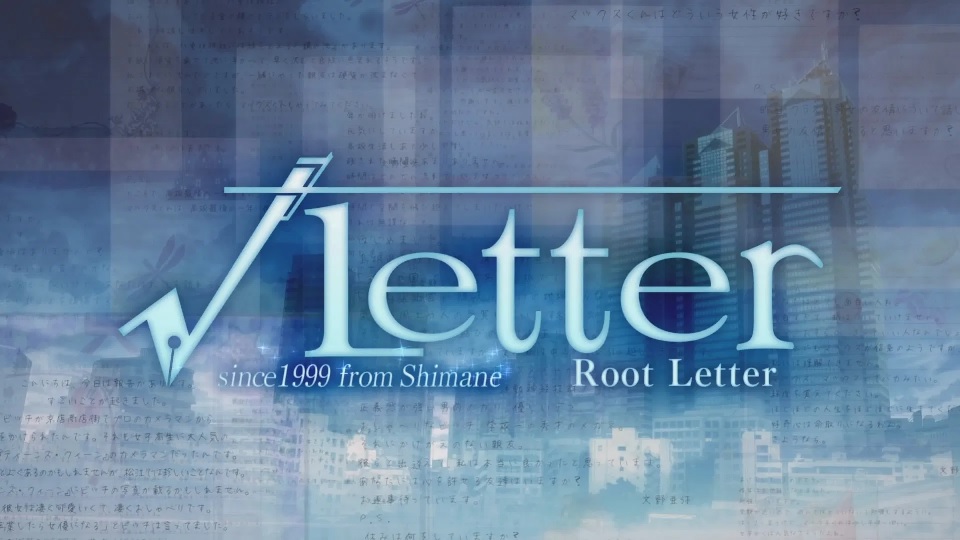 Do you have insecurities? I think we all do, I’ll let you know mine but once I review this visual novel game, which revolves around the mystery of a schoolgirl disappearance called Root Letter, developed by Kadokawa Games, released in 2016. It tells a story of a high school pen pal who decided to stop writing… END_OF_DOCUMENT_TOKEN_TO_BE_REPLACED

Visual Novels have been around for some time, and it’s strange hearing some gamers claiming that it is not a video game because of their lack of gameplay, but in defense, I would say the games I’ve played so far, revolve around a game. Instead of pressing buttons, you have to use your brain. These… END_OF_DOCUMENT_TOKEN_TO_BE_REPLACED